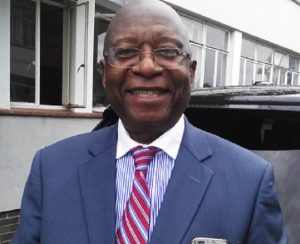 The Midlands ZANU PF Provincial Coordinating Committee (PCC) has finally elected a new provincial executive team that will help to lead the province following the elections of executive leaders earlier this month.
The new executive members join Senator Larry Mavima who was voted the provincial Chairman, Cde Tsitsi Zhou who is the Provincial Chairwoman and Cde Ernest Dzoro who was also voted the provincial youth chairperson in party internal elections held earlier this month.
Senator Mavima hailed party members for showing maturity in holding the peaceful polls.
“We might have had differences in the past but what unites us is more important than what divides us. I am very confident that we now have a principled team that will be able to bring the much needed five million plus votes for our President cde Emmerson Mnangagwa. The election time is over and it’s time for us to hit the ground running. We have by elections around the corner and it’s time to prove to the people that we are capable of bringing the much needed votes,” said Senator Mavima.
Some of the elected members of the executive saidMidland they are ready for the task.
The Midlands provincial elections that were initially scheduled to take place last week had to be abandoned after some rogue elements had intruded the meeting despite having lost in provincial elections.